The effect of DDW on lung tumors and on expectable survival of lung tumor patients was evaluated in a retrospective study. From the data of the 129 patients involved, median survival increased for men from the expectable 7.5 to 25.9 months, and for women, from 11.3 to 74.1 months as a result of supplementary DDW application; while in the average for both sexes, median survival was 33.7 months. In cases of non-small cell lung cancer with brain metastasis, expectable median survival time is usually 19 to 27 months, but in our study it was 31.1 for both sexes. Application of DDW thus prolonged the expectable median survival time of lung cancer patients 2 to 4-fold, compared to the patient population not consuming DDW. In certain cases, several years of survival or even complete remission was observed instead of the usually expectable few months. The cases of four lung cancer patients with brain metastasis who consumed DDW have been presented in our paper published in the Journal of Cancer Therapy.

K. Krempels, I. Somlyai and Gábor Somlyai (2008) A retrospective evaluation of the effects of deuterium depleted water consumption on four patients with brain metastases from lung cancer. Integrative Cancer Therapies 7(3):172-81. 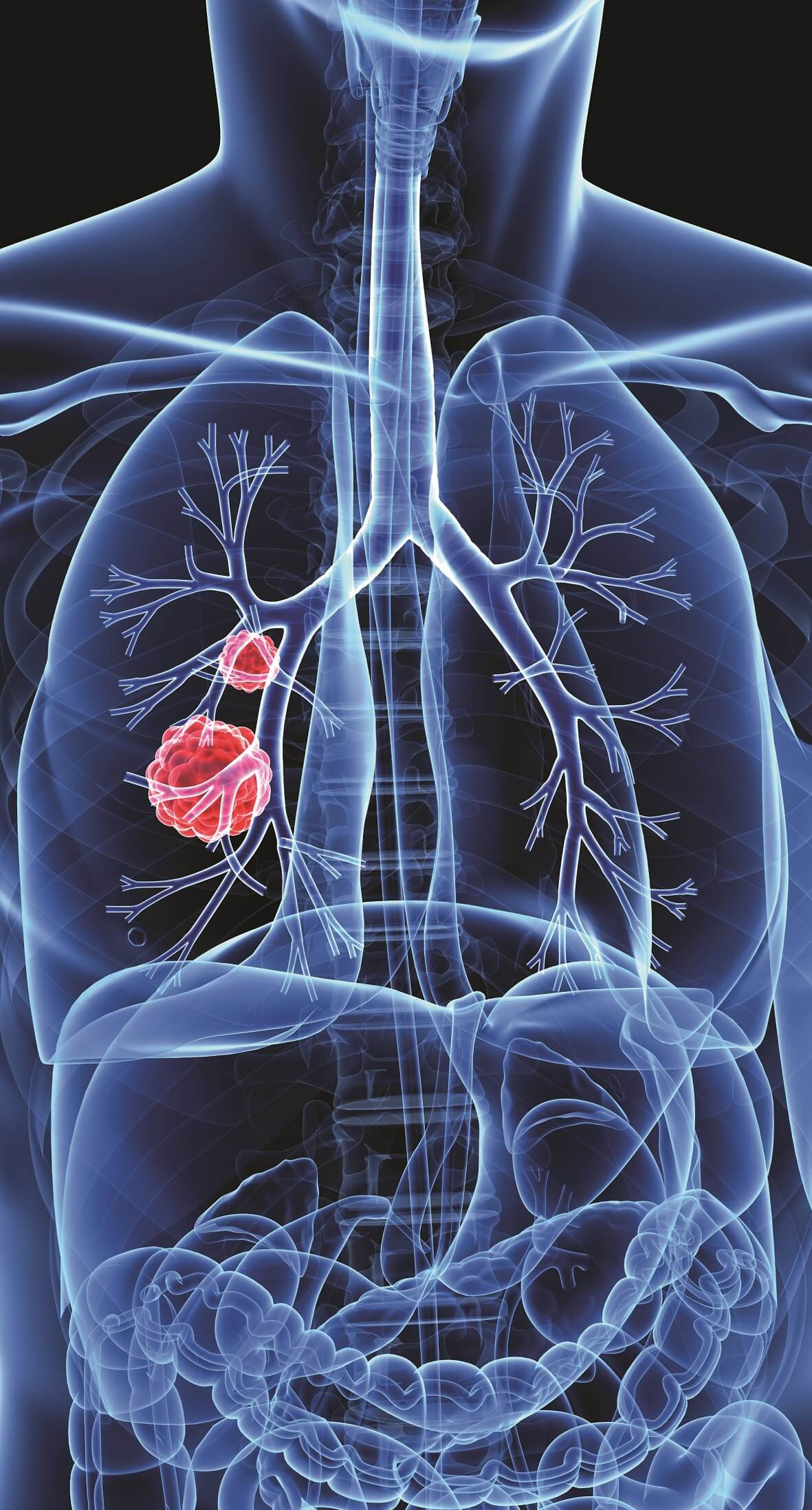