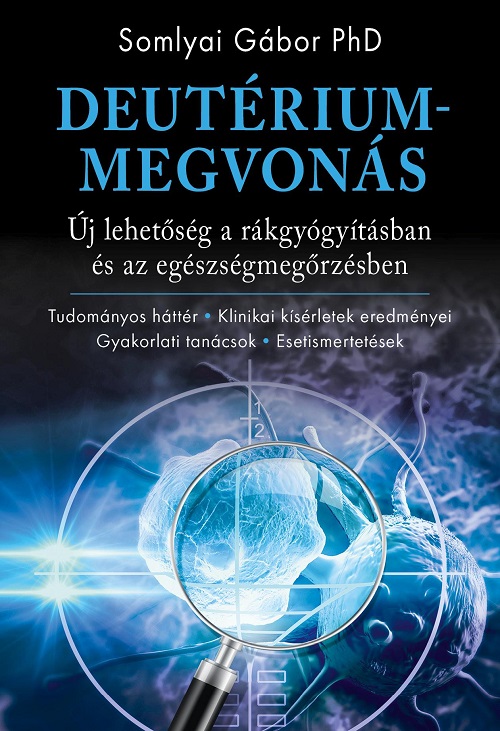 Based on the latest scientific achievements, the book presents the group of malignant diseases, the process of cancer development, and its background with a radically different approach; and shows the scientific bases of the novel way of efficient therapy. The author describes the current results of research and clinical application, and presents the procedure, based on the principle of deuterium depletion, providing a means of treating tumors and other chronic diseases that is more efficient and gentle than the therapies know up to now.

The hard cover book can be ordered here, the e-book format here. 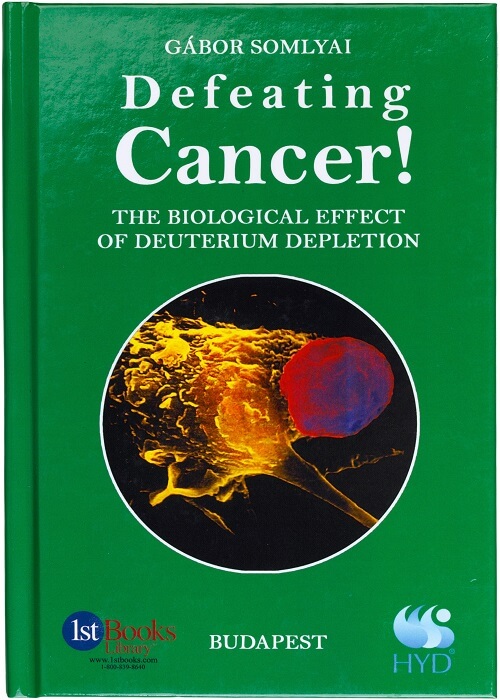 The book gives an account of experiments carried out with Deuterium Depleted Water and of the human clinical trials under way in Hungary. The most astonishing discovery was that healthy cells quickly adapt to the lower deuterium concentration, whereas tumour cells are unable to do so. This, in the majority of cases, resulted in the destruction of cells, a decrease in tumour mass or its total regression. The discovery detailed in the book reflects an inherent possibility for mankind to start the 21st century in the hope of finding the cure for tumorous diseases.

The book can be ordered here. 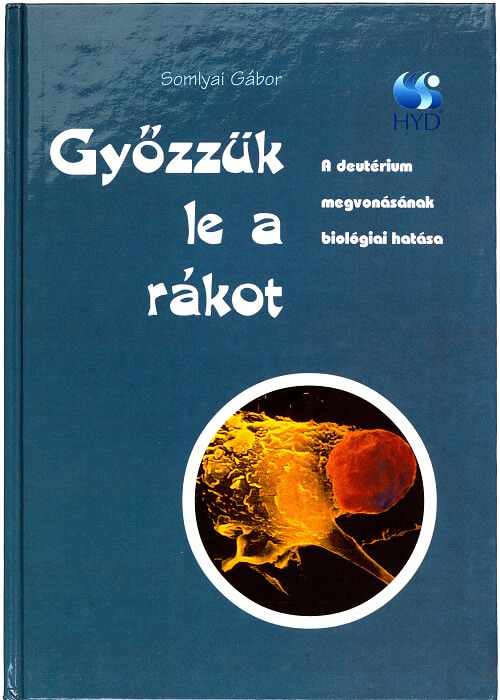 The book can be ordered here. 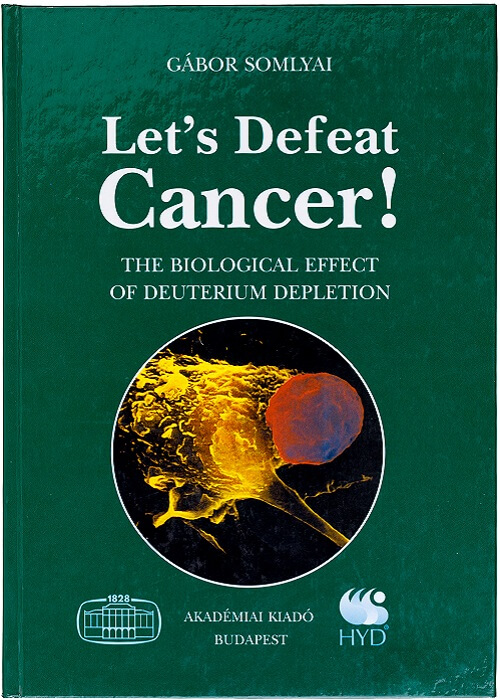 Akadémiai Kiadó is Hungary's most important publisher of scientific and academic books and journals.